Ambassadors and Councillors, like all GHI members, do not represent their employers.
Membership is individual and contributions to GHI are based on the scientific conscience of the members. 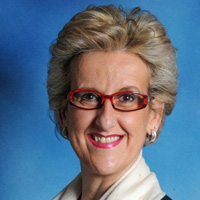 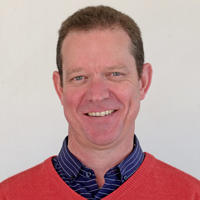 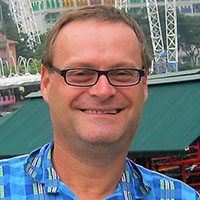 SAAFoST is the Association for Food Scientists, Technologists and other Professionals serving the food and allied industries in South Africa. The organisation provides its members with valuable networking and knowledge-sharing events and publications. SAAFoST promotes education and professionalism as well as an appropriate legislative structure in the industry.

Food standards should be developed in such a way that they do not present a barrier to trade, whilst simultaneously affording adequate protection for consumers of those countries. Most countries in Africa are members of the Codex Alimentarius Commission (CAC) and members of the WTO. It therefore follows that Codex Alimentarius standards are regarded as the minimum standards that these countries should comply with, not only for conducting international and regional trade, but also for providing safe and nutritious food for the domestic population.

There is a general lack of scientific capacity in many countries in Africa. Capacity building will require political will as a first step, followed by policy development and long-term strategies for maintaining that capacity in a particular country. This is vital to enable effective participation in relevant regional and international forums such as the Regional Economic Communities and the CAC, respectively. These developments should, however, go hand in hand with harmonisation of food standards at regional
and international levels, in order to facilitate trade.

Prof. Thierry Regnier:
The aim is to promote awareness on the need for a strong and reliable global harmonization of food safety regulations, especially in Africa. My first aim is to talk to our new generation of food technologists and explain the role of the GHI. I am planning to talk to people about the GHI at the Food Technology Congress in Abu Dhabi in April.

Title: African Perspectives on the need for global harmonization of food safety regulations
Author: Lucia ECM Anelich
Publication and Date: Journal on the Science of Food and Agriculture, 2013
Link: https://onlinelibrary.wiley.com/doi/abs/10.1002/jsfa.6465