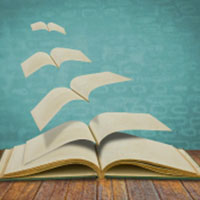 Browse our bookshelf where you’ll find GHI’s top picks for books and chapters about global harmonization of food safety law and regulations.

In addition to the GHI Book Series published by Elsevier/Academic Press, many association members author, edit or contribute books and book chapters on GHI Working Group topics and other subjects related to the global harmonization of food safety legislation and regulation.

A 30% discount on selected books is available. Just download the discount flyer to get the special code!

Following the publication of the book “Regulating Safety of Traditional and Ethnic Foods”, published in 2016, the editors were asked why they had not included nutrition and health aspects of such foods, because little is widely know about these aspects and today scientists and many others, in particular those who travel to far-away countries, are interested to know about these aspects.

Nutrition is a globally active and far reaching area of scientific research that begins with local geography, history, culture, resources, and genetics and goes all the way through to the development of food and beverage products and their nutritional benefit to individual consumers and communities. With the world having turned into one big village, interest in traditional and ethnic foods has been rising and so have the claims about their nutritional values and health promoting effects. Today traditional foods often are produced in a way that deviates from the ways used in the long past, when unknowingly microbes were exploited to make healthy and nutritious food products. In principle there is much knowledge about traditional and ethnic foods, but it is scattered around the world and in the mind and sometimes just notes of many people. It may have been published in an infinite number of journals, magazines and books. This knowledge often is hard to retrieve if retrievable at all. Much of it may disappear if not captured in time.

The book series is the result of an agreement between GHI and Elsevier. It was concluded that to be able to cover the entire globe, about 26 volumes would be needed. Meanwhile several volumes have been published and other volumes are under development.

When ordering, use the code GHI30 to obtain a 30% discount on the books. 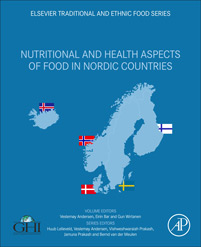 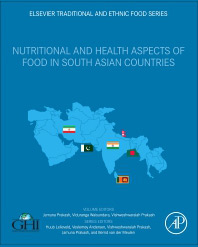 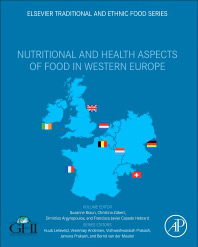 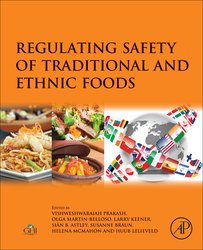 Examines a variety of traditional foods from around the world, their risks and benefits, and how regulatory steps may assist in establishing safe parameters for these foods without reducing their cultural or nutritive value in today’s diets. 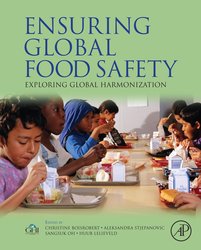 Presents science-based arguments to explore the many aspects and considerations that must be taken into account, while arguing that a global regulatory program will lead to nutritional and food supply improvements around the world.

Other Books & Chapters of Interest 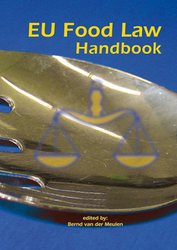 The twenty-first century has witnessed a fundamental reform of food law in the European Union, to the point where modern EU food law has now come of age. This book presents the most significant elements of these legal developments with contributions from a highly qualified team of academics and practitioners. 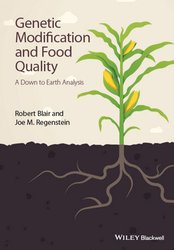 This is the first comprehensive text on how GM production methods influence the quality of foods and feeds, based on a complete and unbiased assessment of the scientific findings. Assessing the nutritive value as well as the health and safety of GMO foods, this book is a reference for anyone working in the food production industry and will also be of an interest to NGOs, trade associations and consumers who are looking for an objective, balanced study of this contentious issue. 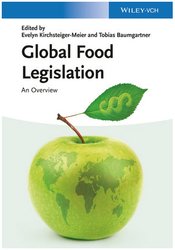 Filling a distinct need in the globalized food economy, this introductory reference distills the key facts and regulations from the food laws of 10 major countries across four continents. The result is a truly global survey of the world's most important food markets in terms of regulatory standards, principles and the authorities involved. Chapter 1, Argentina is co-written by GHI Ambassador to Argentina Alejandro Ariosti. 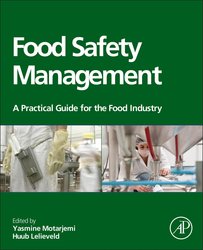 With an Honorable Mention for Single Volume Reference/Science in the 2015 PROSE Awards, this work helps readers to design food quality and safety assurance programs efficiently and effectively.